Home World World Cup 2022 in Qatar: why brand sponsors have more to lose... 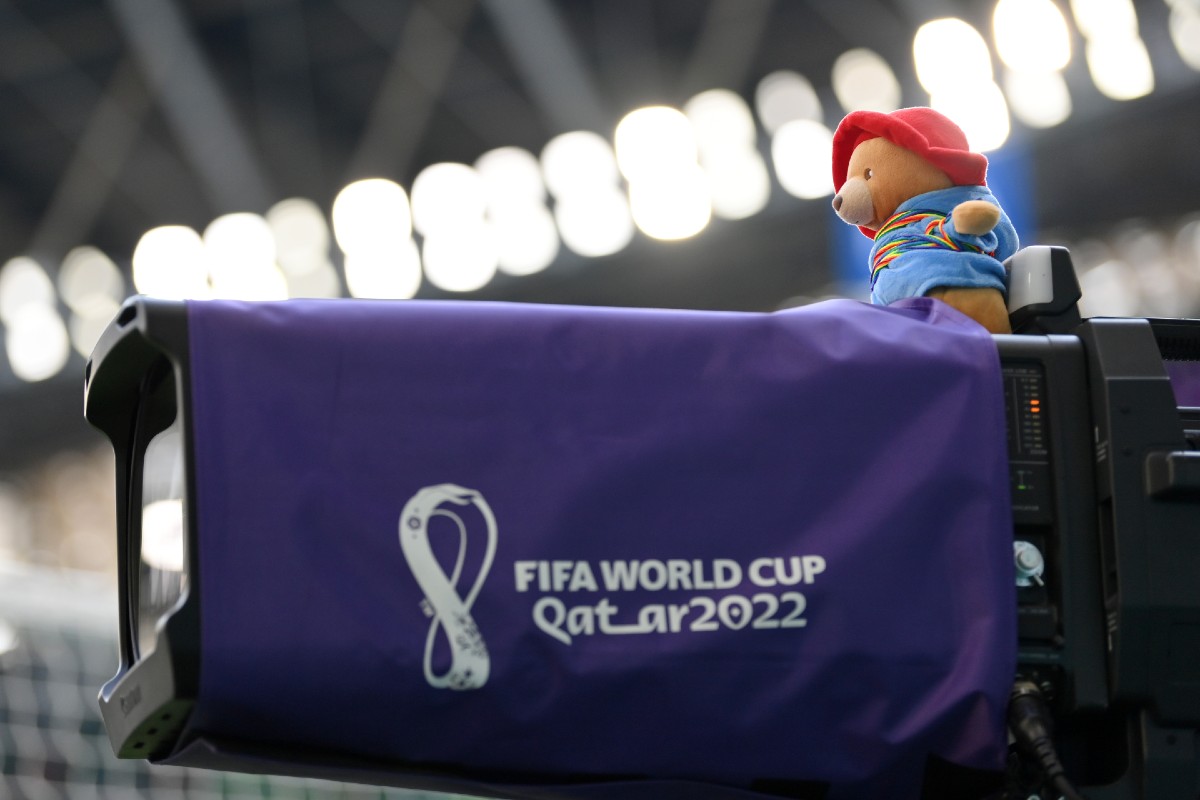 2022 FIFA World Cup in Qatar shaky ground for big brands who are accustomed to turning the football championship into an advertising feast.

A big concern for brands or sponsors of a World Cup party is the reputation and risk of being associated with an event whose venue, Qatar, has been filled with criticism and questions about human rights violations and criminalization of homosexuality.

Even the brands that took the risk of openly supporting the event were left in the dark; such is the case with Budweiser, who was banned from selling beer just a couple of days into the tournament.

Faced with such a challenging scenario, brands have decided to direct their advertising spend to support teams, players or their hobbies at home.

The truth is that there are billions of viewers watching the 2022 FIFA World Cup in Qatar all over the world and it is still very tempting for big global brands.

However, in some cases it seems that this is not enough. FIFA recently opened a new dispute by banning team captains wear “OneLove” braceletsway to encourage inclusion.

This action has already led the German supermarket chain Rewe terminate their promotional relationship with the German national teamthe first team to lose a sponsor due to conflicting instructions from World Cup headquarters.

Despite the challenges, big brands such as Ford, T-Mobile, Coca-Cola and Samsung, among others, They will spend about $2 billion. in promotions during the 2022 FIFA World Cup in Qatar, according to a report released by CNN.

This investment would be justified given that the previous FIFA World Cup, held in Russia, attracted more than 3.6 billion viewers, which was a record for viewers.

“Advertisers know that viewers will continue to attendbut they will try to focus on the teams, players and fans at home rather than supporting the event itself,” echoed Mohammed Hamza, media analyst at S&P Global Market Intelligence, in a report from CNN.

The second element that also put brands to the test is that this World Cup, unlike all previous ones, plays in November and Decembernot in summer.

This is important because brands took advantage of these wonderful summer events capture the attention of consumers distracted by the holiday season and focused on other spending priorities.

But ahead of the FIFA World Cup in December, many brands had to make an effort to double their presence and combine World Cup promotions with Christmas promotions.

Finally, the risk that companies take in sponsoring the 2022 FIFA World Cup in Qatar will also depend on how far into the tournament the teams that their target audience is located are. 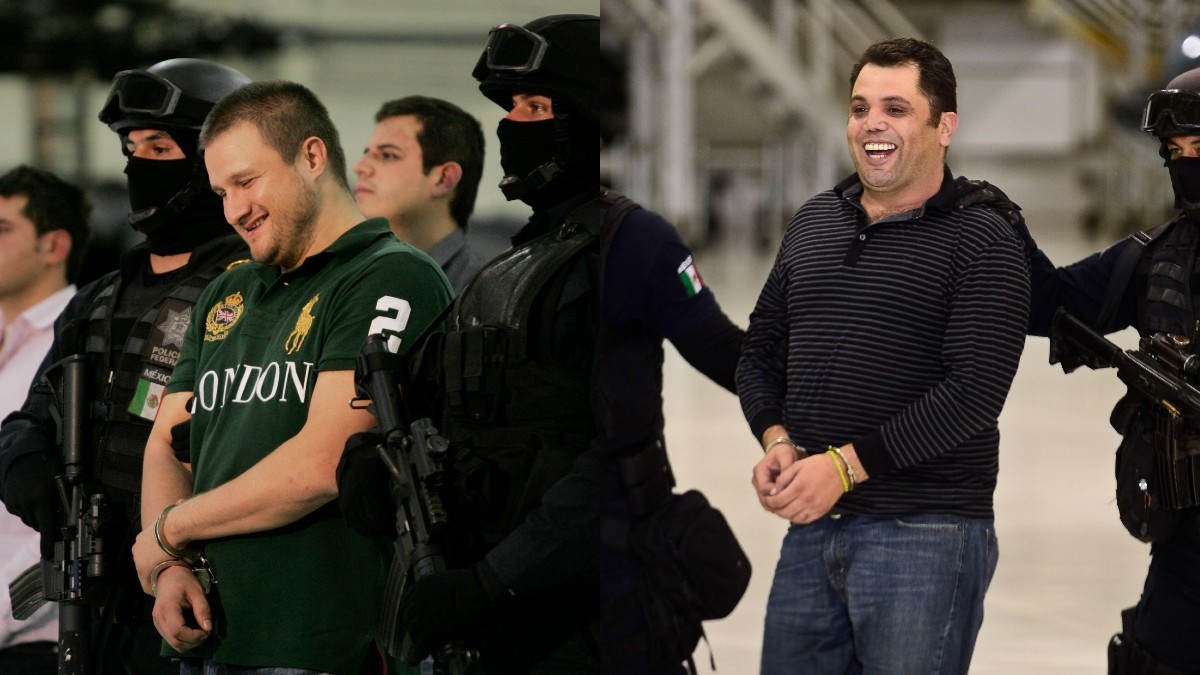 The drug dealer who mimicked “La Barbie” and smiled at the...

The military taught kites to shoot down drones 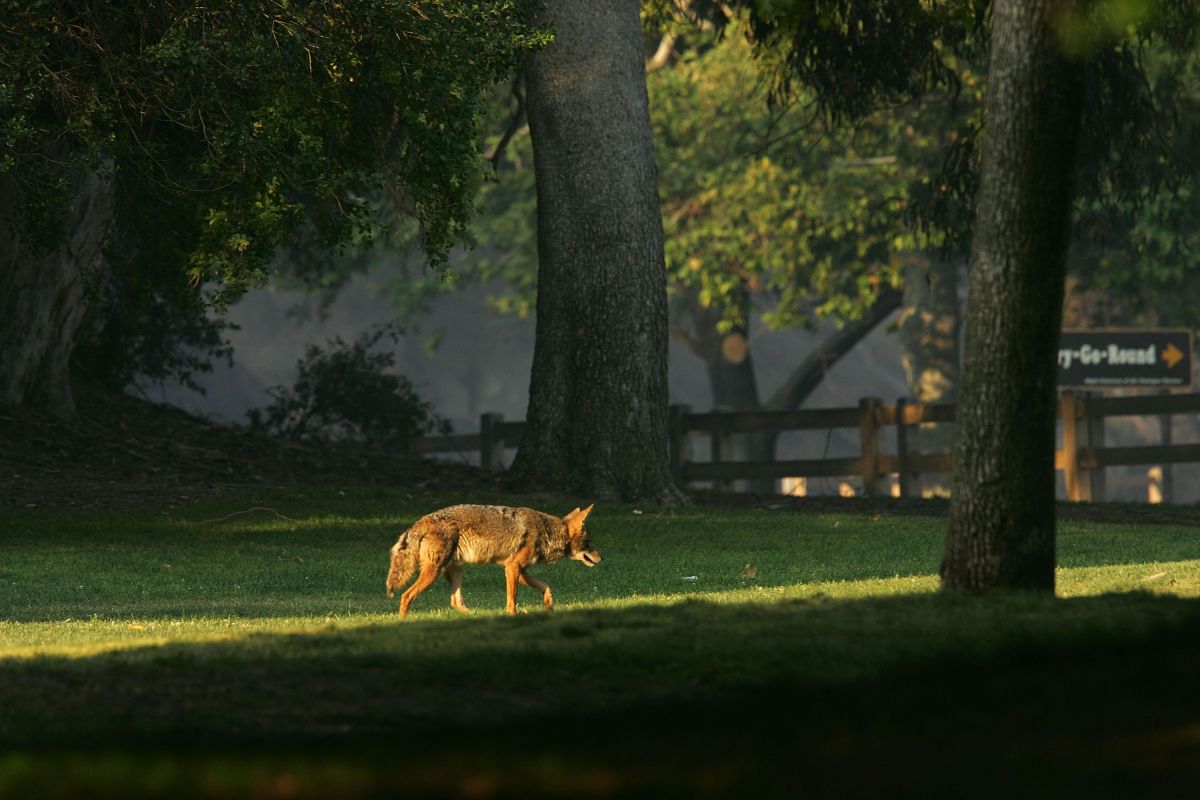 ABOUT US
The Storiest is an editorial content website that brings you fresh stories every minute from around the world. From commerce and entertainment to pop culture and food, we cover everything that interest our audience, mostly Gen Z.
Contact us: [email protected]
FOLLOW US
All Rights Reserved © 2022 - The Storiest
Go to mobile version